San Juan, Puerto Rico &  Grass Valley, California:
Once again, Puerto Rico has been stricken by a natural disaster, this time a series of of over 1280 earthquakes, that have caused over $110M in damage -toppling over 500 homes – and plunging the entire island into intermittent darkness due to severe damage to one of Puerto Rico’s primary power plants, which could take more than a year to repair.

BoxPower Inc., a California start-up company providing rapidly deployable renewable microgrids in shipping containers, got their start in Puerto Rico after Hurricane Maria, when they deployed one of their Modular Solar Microgrids at a community center providing food and shelter to those impacted by the hurricane. Now, almost two years later, BoxPower has returned to Puerto Rico in the wake of the earthquake to deploy two more microgrids: at a school resilience center and medical clinic in the south of the island, both of which have been impacted by the recent earthquakes.

In the southern town of Guayama, BoxPower has partnered with Mercy Corps, to install a 24kW SolarContainer at a school resilience center, which will serve as a gathering place for community members during outages or disasters – providing a place for them to charge phones, computers, and medical devices and to organize disaster response efforts. The system, which consists of a solar array mounted to a shipping container with pre-wired batteries and inverters inside, can power an average-sized medical clinic, school, or other critical facility during extended outages. BoxPower’s technicians arrived on Monday, January 13th, and the system is scheduled for final commissioning on Friday, January 17th.  (pictures below) 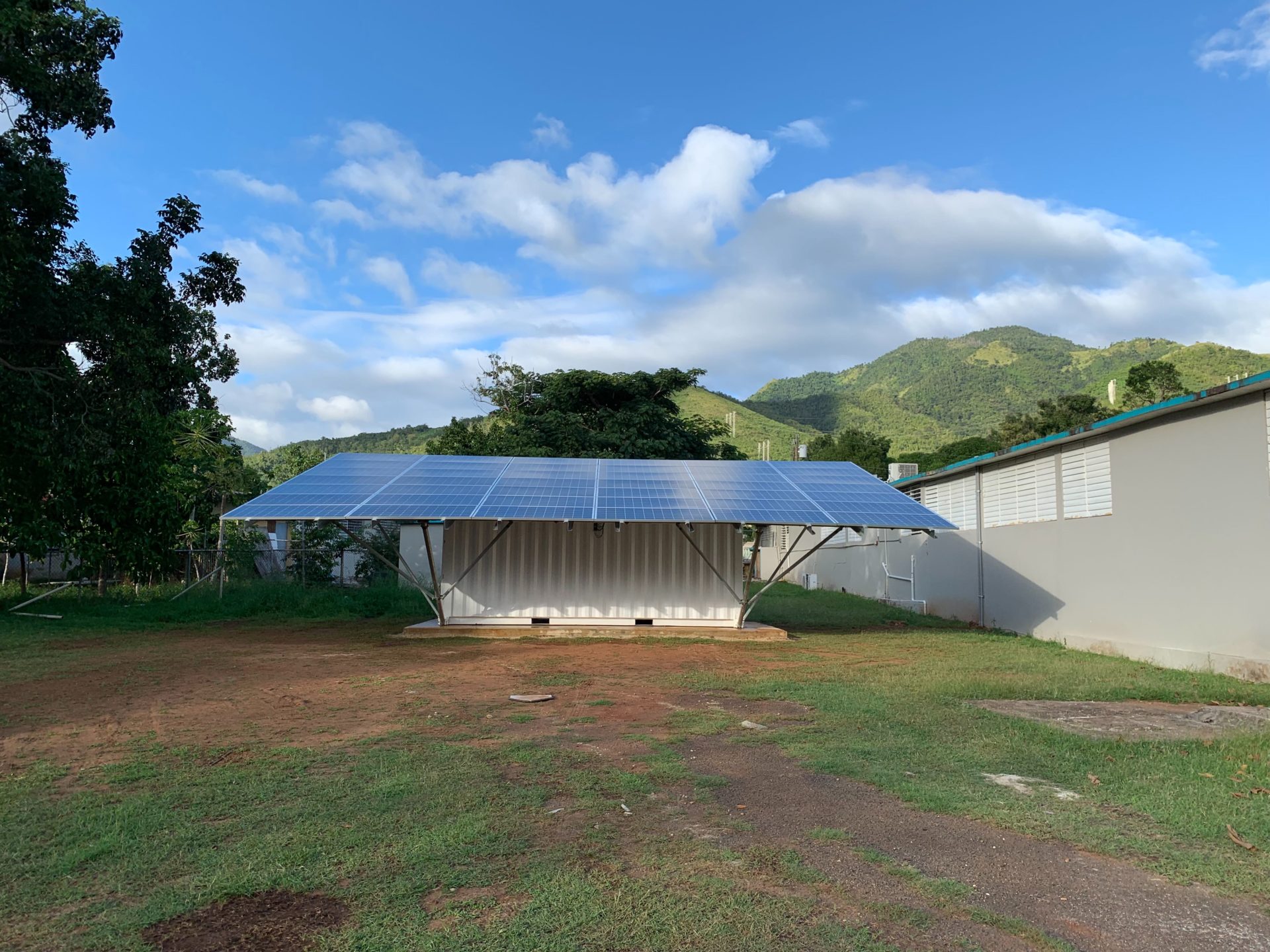 Closer to the earthquake epicenter, BoxPower has partnered with Direct Relief to deliver one of their MiniBox trailers, a scaled down, fully mobile version of their SolarContainers capable of being towed behind a standard car or truck. This unit will be used to provide power to a medical clinic impacted by the earthquake, to ensure that medications and vaccines can remain refrigerated and usable in the event of ongoing power outages. (Pictures on page 3). 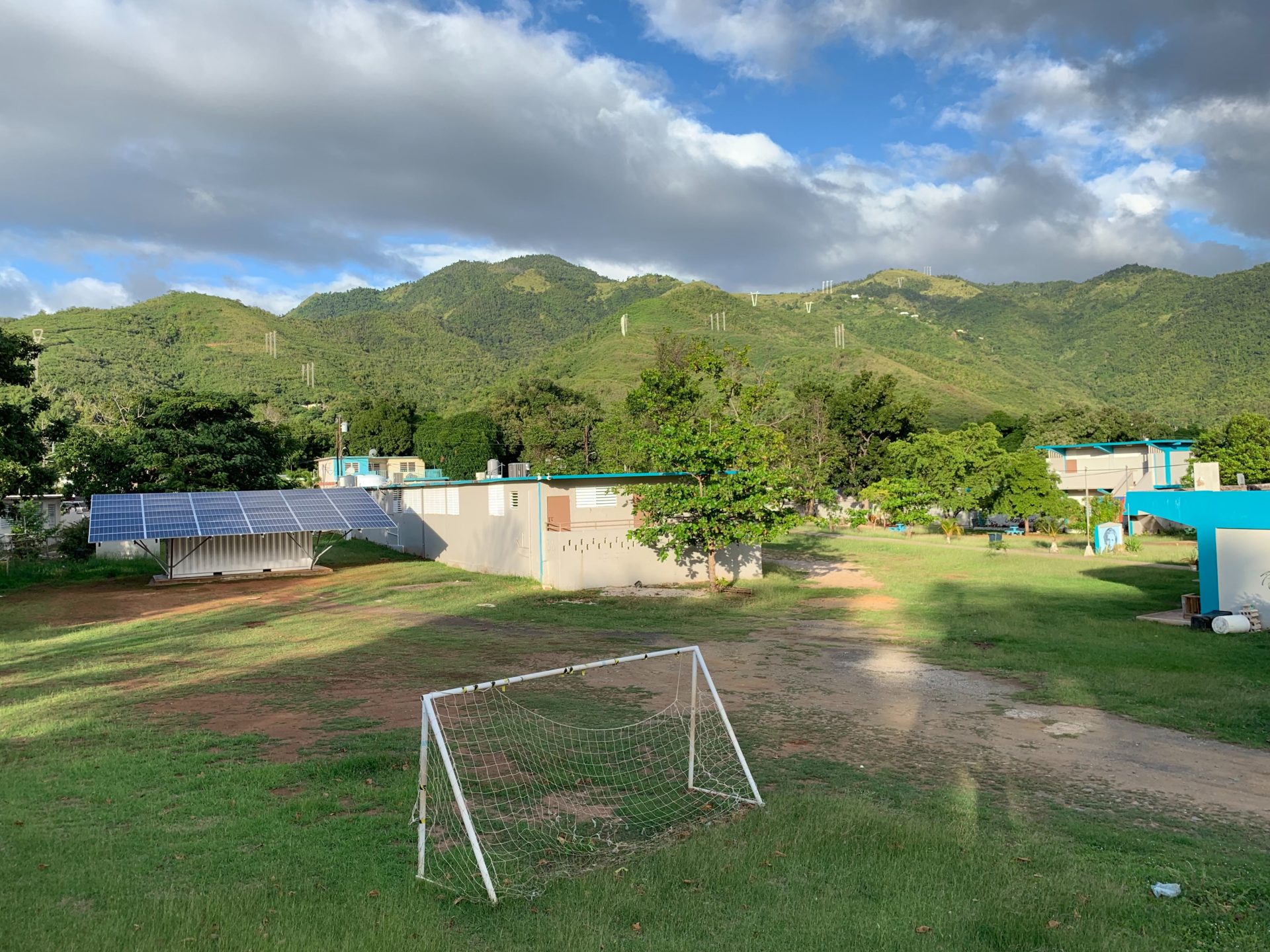 Fire Weather and the Need for Emergency Back-Up Power: The Hidden Dangers of Utility Shut-Offs for Rural Communities Community Resilience in Mariana