Powering an Emergency Shelter for 25 Unhoused Families in San Jose

BoxPower’s home state of California has struggled to address the needs of its unhoused residents in recent decades. With over 150,000 unhoused individuals, the state has the largest homeless population in the United States.

BoxPower is proud to take part in a pilot project in San Jose, where we are providing electricity for an emergency shelter for unhoused families in Santa Clara County, where the homelessness crisis has been particularly acute. The most recent Santa Clara County Homeless Census and Survey (2019), found 9,706 individuals experiencing homelessness, a 31 percent increase from just two years prior, and the highest number in over a decade.

The project, a 100-bed shelter community called Casitas de Esperanza — Spanish for Tiny Homes of Hope — is located outside the old San Jose City Hall, and will provide temporary shelter for families as a stepping stone to permanent housing. The project is coordinated and funded by Santa Clara County, and managed by Amigos de Guadalupe Center for Justice and Empowerment.

Powering a Shelter Community for Unhoused Families in San Jose

Over the course of two weeks, Santa Clara County coordinated the installation of 25 Pallet Shelters for unhoused families in San Jose. The community will be powered by two BoxPower solar energy microgrid systems. Building a traditional facility on this site would have taken years. 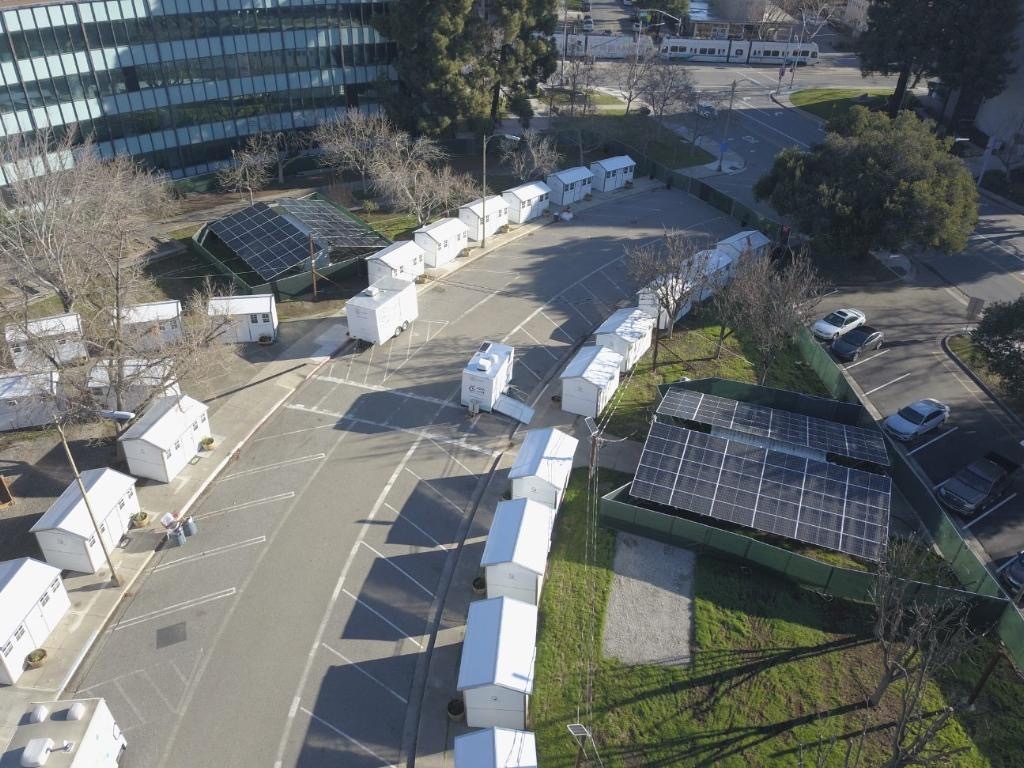 Ready to start your energy consultation?

TALK TO AN EXPERT

BoxPower’s microgrid offers a more cost-effective energy solution than powering the site exclusively with generators, the default approach for similar projects. Traditional generators would have cost the County thousands of dollars each month in fuel and operating expenses.

Crucially, the containerized solar and battery storage systems will also lead to greatly improved air quality conditions for Casitas de Esperanza, where some of the County’s most vulnerable populations might otherwise have to contend with the negative health effects of carbon monoxide from constant generator usage. We anticipate that the community will be fully solar-powered during the summer months, while in the winter months, the propane generator will kick in to support the power load during the shorter days.

Projections of when the generator will run (green) vs solar (orange).

BoxPower provided a rapidly deployable power solution for the community, when electrifying the site by extending the grid would have taken a minimum of six to eight months at great expense to the County. And because of the modular nature of both BoxPower’s and Pallet Shelter’s contributions to the community, when the project reaches the end of its anticipated stay of two to five years at this location, it can be easily packed up and moved to the next location.

As a social enterprise that believes energy is essential, BoxPower is proud to bring clean, affordable energy to traditionally underserved communities around the country. 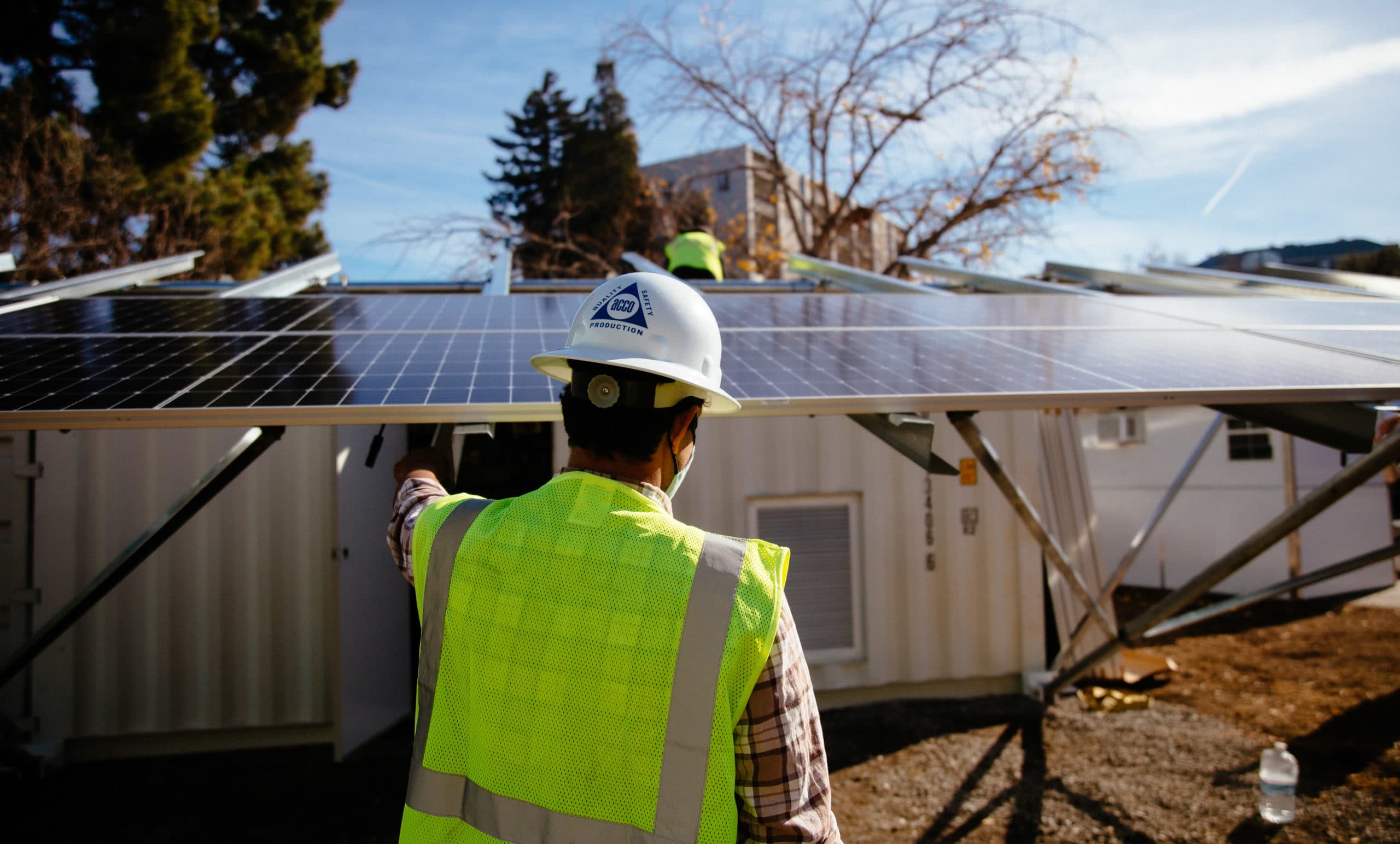